The times are changing. I think now we all know that. At least since we’ve opened our eyes on wednesday morning.

Growing up in Germany when the Cold War has ended, the Berlin Wall fell and tolerance and openmindedness were on the rise I never would have thought that I, as an adult, am going to experience anything like that which is happening right now.

At elementary school one of my very first reading and writing lessons were about Ina and Ali who were friends and did things together. Later on when I was in puberty we had a girl from Iran in our class as well as a Mormon guy from the US. It didn’t matter to us where they came from or what their religion was as far as we had the same respect for one another. It only mattered because we were able to ask questions and learn from persons from other cultures. We read “The Wave” in school, a book about a teacher who tried to teach his students about how it would have been living in the Third Reich by doing an experiment and it went totally wrong insofar that they behaved like people in Nazi Germany. We thought “oh this is just a novel for education, that won’t happen again” and really believed it. I talked to my grandparents how it was experiencing the rise of Hitler, living in Germany at that time and of course I asked the questions so many people have already asked “how could that happen? How could YOU allow it to happen?”. I was concerned about their answers but I understood. I was taught very often about the Third Reich in school, I watched movies and read books and I cried about what humans were able to do to humans. But still, I never would have thought that anything like this might happen again because people would learn of their mistakes in the future, right?

And then in the nineties suddenly Neo-Nazis were on the rise and there were severe attacks on some houses of refugees. Germany was shocked. How could that happen in our country? Everyone condemned their actions. But still, everything was alright. Those were just a few narrow-minded idiots. The refugees from Yugoslavia came but still everything was mostly alright. A few left-minded school friends were advocating that the asylum and immigrations laws ought to be changed but it wasn’t a huge thing. Most of us were still not really thinking about that, accepting the fact that Germany of course should be a safe place for refugees and war is a bad, bad thing. With 16-18 years we knew what monstrosities had happened in World War II.

When I was in University my circle of friends got bigger and because of the subjects I studied I met many people from different backgrounds. I started to be involved in the Lord of the Rings fandom and went to Conventions were fans from all the world were gathering. And in my daily life and at the conventions I only experienced mutual respect. When the Soccer World Championship was in Germany it was a glorious time of enjoying the sport together. It was a fun summer of friendship and cherished diversity. This was the Germany I knew! The slogan was “At home with friends” and the visitors said they felt welcomed and Germany did a wonderful job.

And then came the dark years. Suddenly voices got louder and louder yelling that the refugees have no place in Germany, that foreigners were stealing jobs, that people felt estranged from their german culture (whatever that ist) and the AfD came into existence. What was happening? My believes were questioned and the Germany, I thought I knew so well, the Germany I grew up in, suddenly changed. People were able to stay things openly in public nobody before dared to utter or actually think about. People were starting to vote for the AfD, started to shout things normally only Neo-Nazis were shouting like “Wir sind das Volk” and that the refugees aren’t wanted here. And it got worse and worse. It weren’t just a few narrow-minded idiots any longer. Everything started to move rightwards. And not just in Germany, in the rest of Europe as well and obviously in America.

And now I find myself living in a world that I thought as died 70 years ago. Where different was bad, religion and race mattered, where cultural identification was all that mattered and were everyone else than your “people” were not that worthy and where suddenly it again started to matter if you’re a man or a woman. Where on the streets of Germany election posters of the AfD were allowed to hang openly stating “Black, red, gold is colourful enough” and people aggreed.

I asked myself “How did that happen?” and find a few answers. Answers about loosing privileges, people creating problems just to shout then loudly about their easy solution, about the rich getting richer while the poor were getting poorer, about people struggeling with an information overflow and the concept that humans are humans, about liberalist capitalism and about fighting downwards is easier than fighting upwards and an open-minded socialist elite who was acting too elitistic. I find myself in a “western” world that is becoming more and more devided. It’s beging to feel like the end of Europe, the end of the dream of being a citizen of the world rather than of a national state, the end of “the West”.

I am afraid, I am sad and I am pissed. I’m pissed with humanity that obviously isn’t able to evolve, that isn’t able to learn from mistakes. I mourn for the evolving world that obvioulsy has existed only in my head and mourn for my faith in humanity. And I am afraid about that what is about to happen, what COULD happen when an ego-centric, rassist, sexist, angry mob of millions of people under the leadership of persons like Orban, Le Pen, Erdogan, Farage and Trump is unleashed. Perhaps I am overreacting, perhaps I am not. I don’t know. Only time will tell. But I will not stand on the side and watch and wait silently until it is too late because that is the worst thing we could do. I will never ever have to ask myself the questions I have asked my grandparents so many years ago.

I will fight. I will still hope for the concept of an unified peaceful Europe. I will fight for equality and peace. I will discuss with everyone whose opinion is discriminating and warmongerin, I will stand by the discriminated minorities, I will criticize everyone everytime they are saying something sexist, racist, against LGBT+ etc no matter how much I know them or if they are family. Silence is agreeing. Silence is accepting all those right-winged populists who are spitting their bullshit propaganda into the world. And I am happy for everyone who is at my side in this fight!

I LOVE those
random
MEMORIES
that make me
SMILE
no matter what
is going on
in my
LIFE. 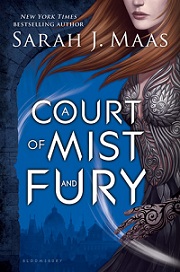 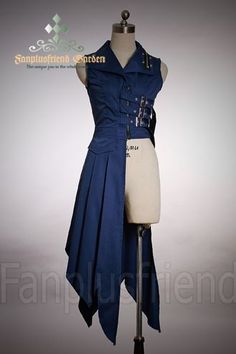 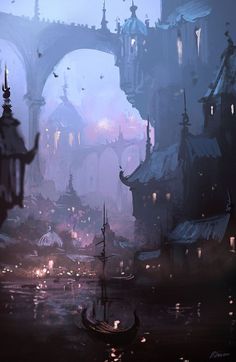 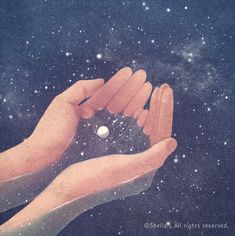